Here you will find events within SDHF in 2017, which are not reported elsewhere on the website. 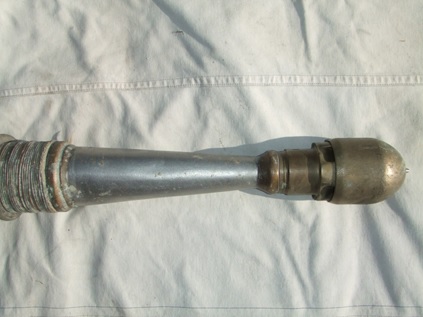 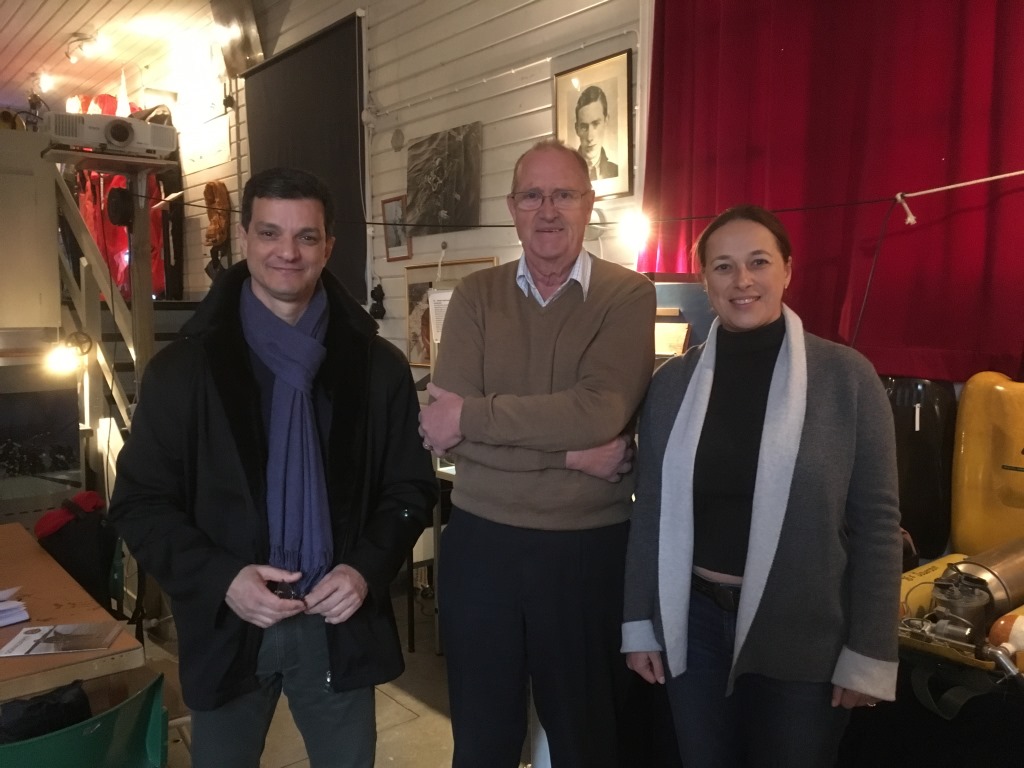 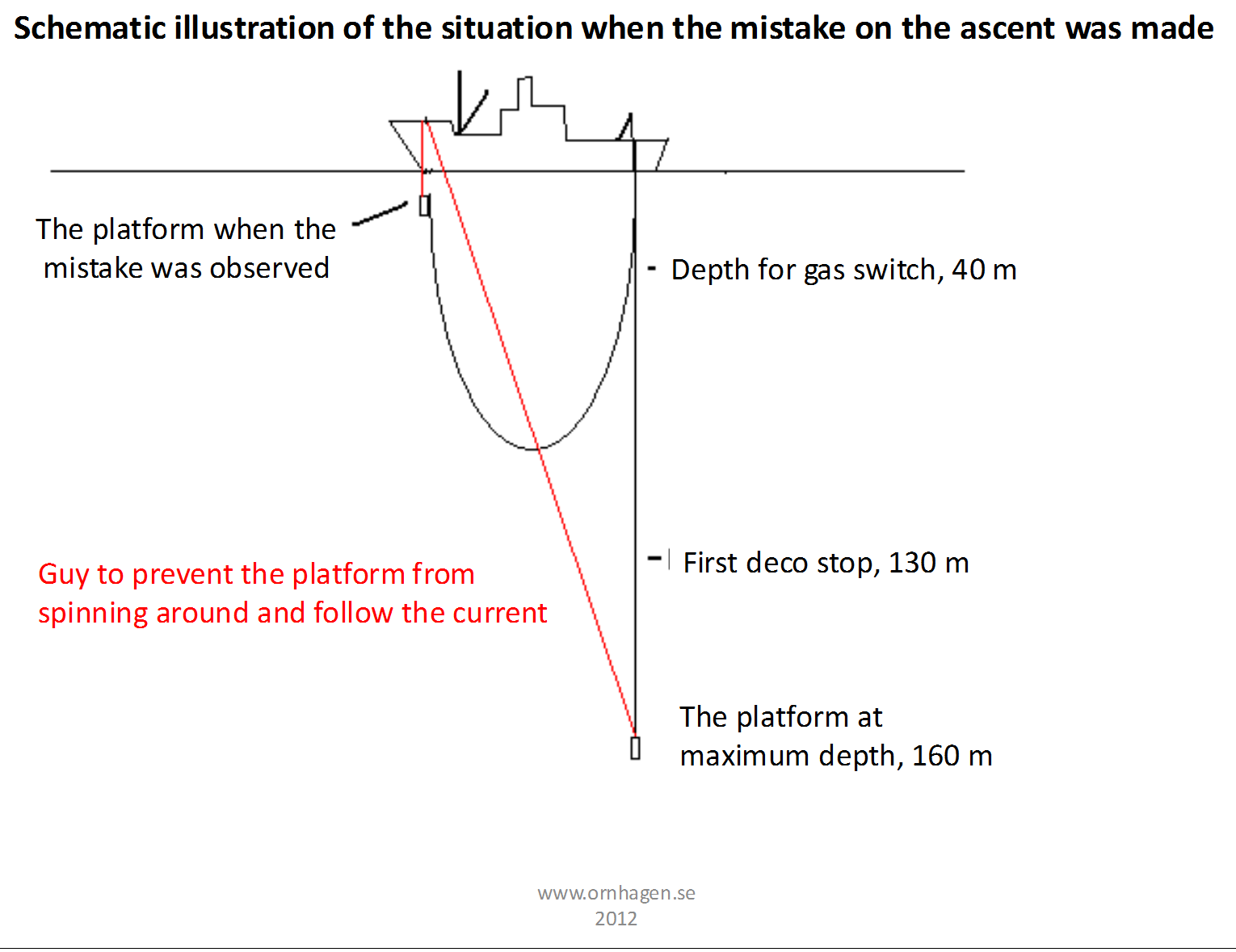 Feel free to help! The more the merrier.

You can, if interested, report your contribution on info (you know what sign) sdhf.se
Of course, we do not expect you, who live far from Stockholm, to participate, but we are many in the immediate area and all forces are welcome!
Well met in Dyktankhuset!
The Board / Birgitta

On Friday, February 17, five of the association members spent cleaning in the association’s container. Much of what is in the container is duplicates and in such poor condition that there is nothing to save. For a collector, there may be spare parts and components in the assortment that may be of interest. The intention, therefore, is to arrange a second hand market for those who are interested later in spring. Those who already know that they would like to come and see what is there should contact the association’s email address. Of course, the date for the market will be announced on this websiteda.

The Swedish Diving History Association has been given too much stuff and we have to do away with things we cannot exhibit. Don’t expect bargains that you can use in diving directly, but we have gadgets that you can decorate and have in the bookshelf, spare parts, curiosities and not least items that can complement your collection. Visit our website for more information and a list of what we sell or donate. During the tour, we offer coffee with cake.

After all the exclamation numbers have been reviewed and the items sold have been taken care of by the buyers, we donate the remaining items on the list against disposal.

Welcome to make a bargain. 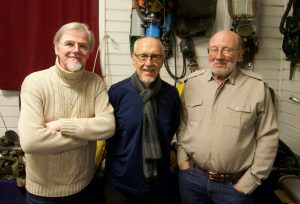 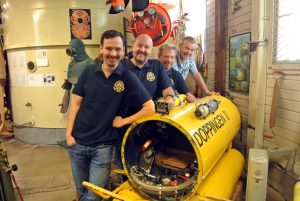 Become a guide in Dyktankhuset – we educate you!

On Saturday, August 19, 2017, we will host an education, where you will learn, among other things.

The course gives you information and knowledge.

After completing the course, you will be able to come up with a more experienced guide to develop your knowledge.

The course is free of charge.

The time required is about 6 hours

Registration and possibly questions to:

Welcome with your application

We are in great need of guides! 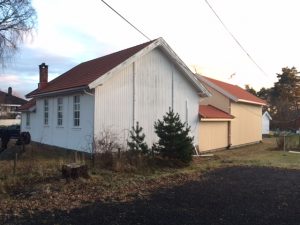