Here you will find events within SDHF in 2018, which are not reported elsewhere on the website. 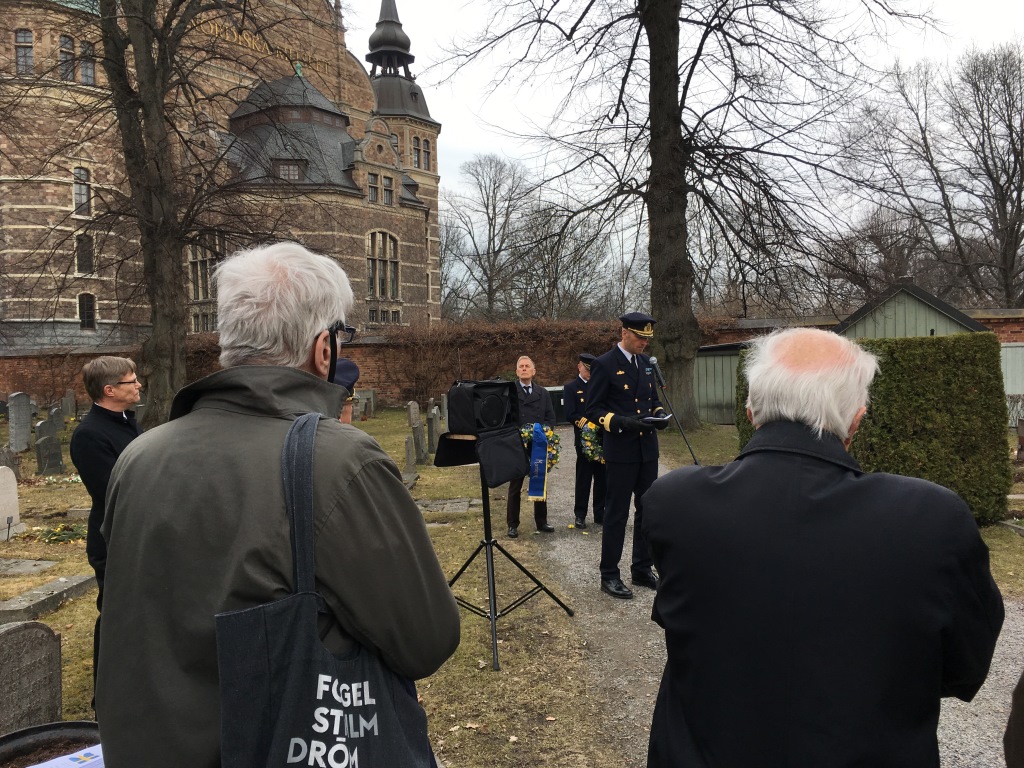 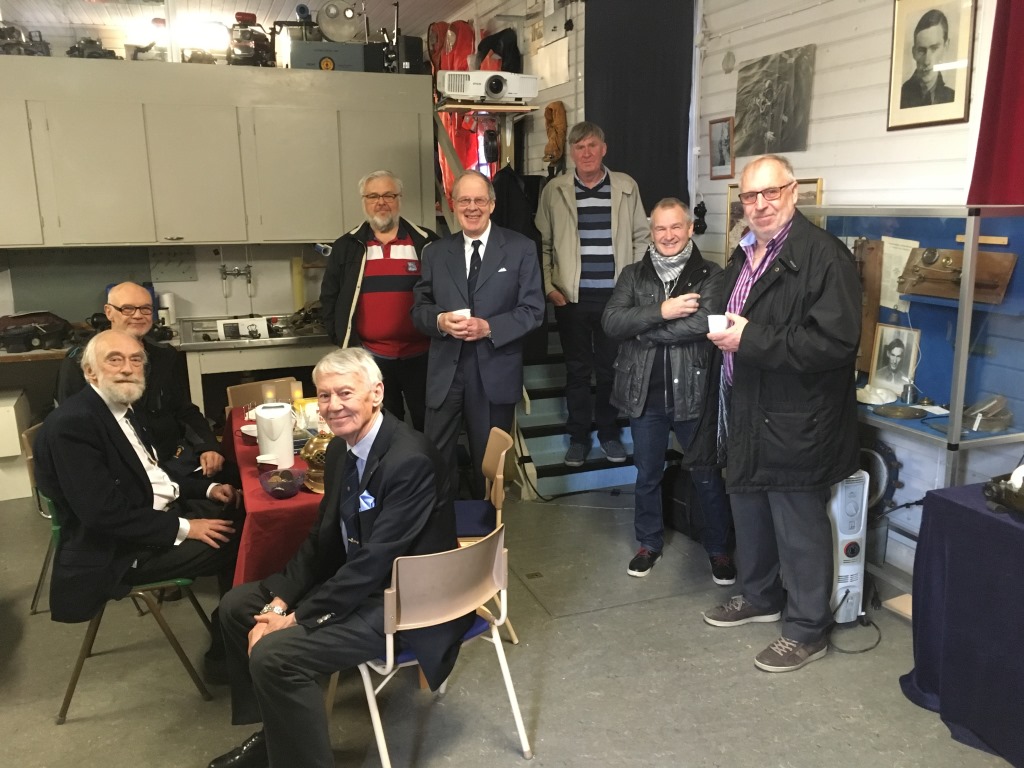 On April 15, 75 years after the submarine Ulven’s mine blast off Gothenburg’s northern archipelago, a memorial ceremony was held at the Galär cementary, Djurgården in Stockholm for the dead crew.

In connection with the wreath-laying, among others, comodore Anders Olofsson (pictured) spoke. Afterwards, several of the participants gathered for a coffee hour in Dyktankhuset, where the dive tank still exists, where the submarine crews trained.

The association often receives nice donations to Dyktankhuset, which we gratefully receive even though it is crowded among our collections. 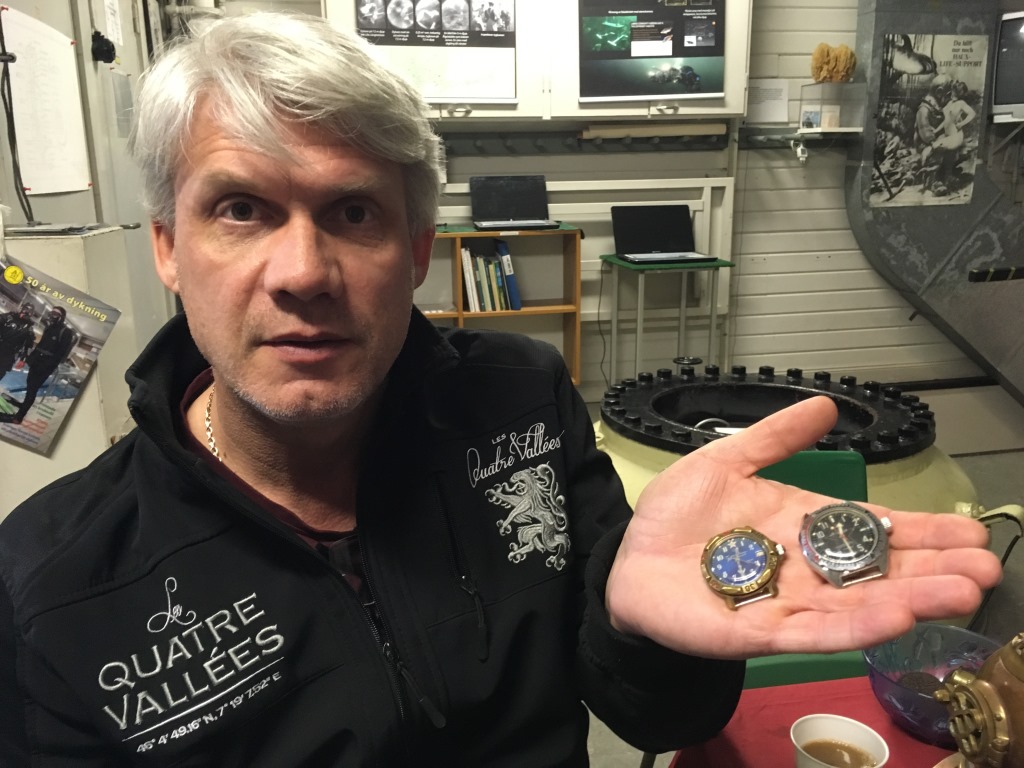 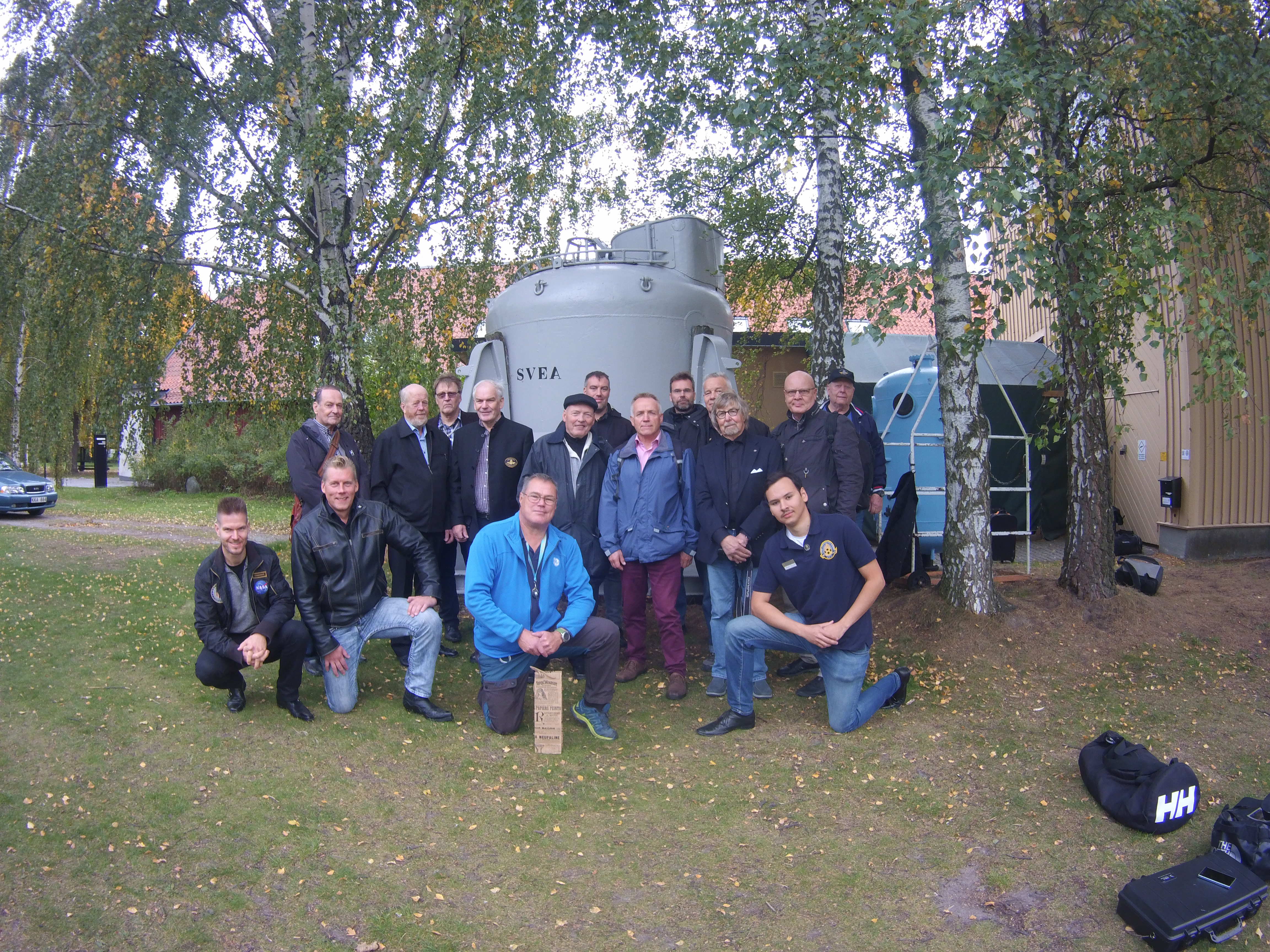 was responsible for this year’s event August 24-26 in Ebeltoft, Denmark. 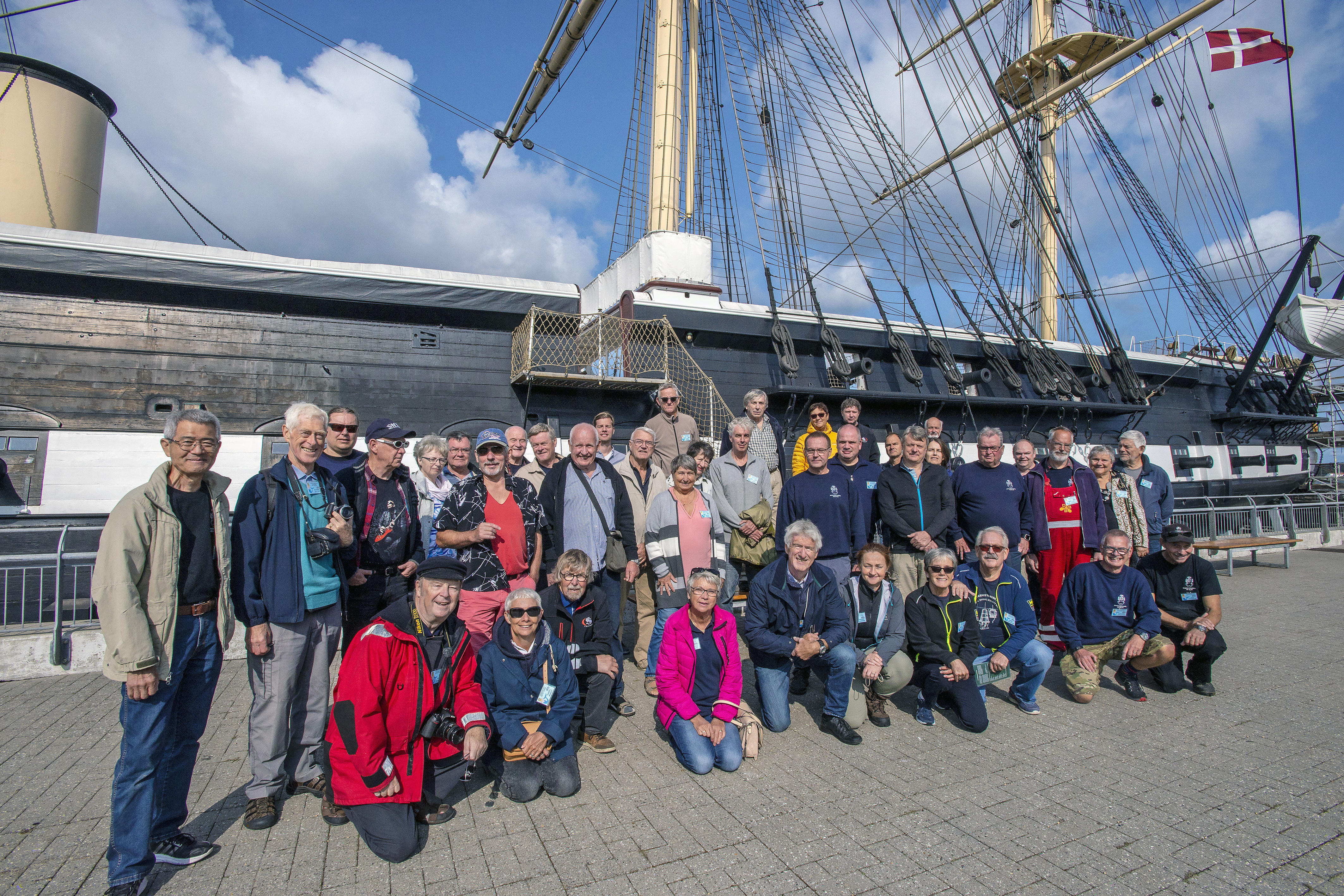 Happy participants from seven different countries in front of the frigate Jutland. 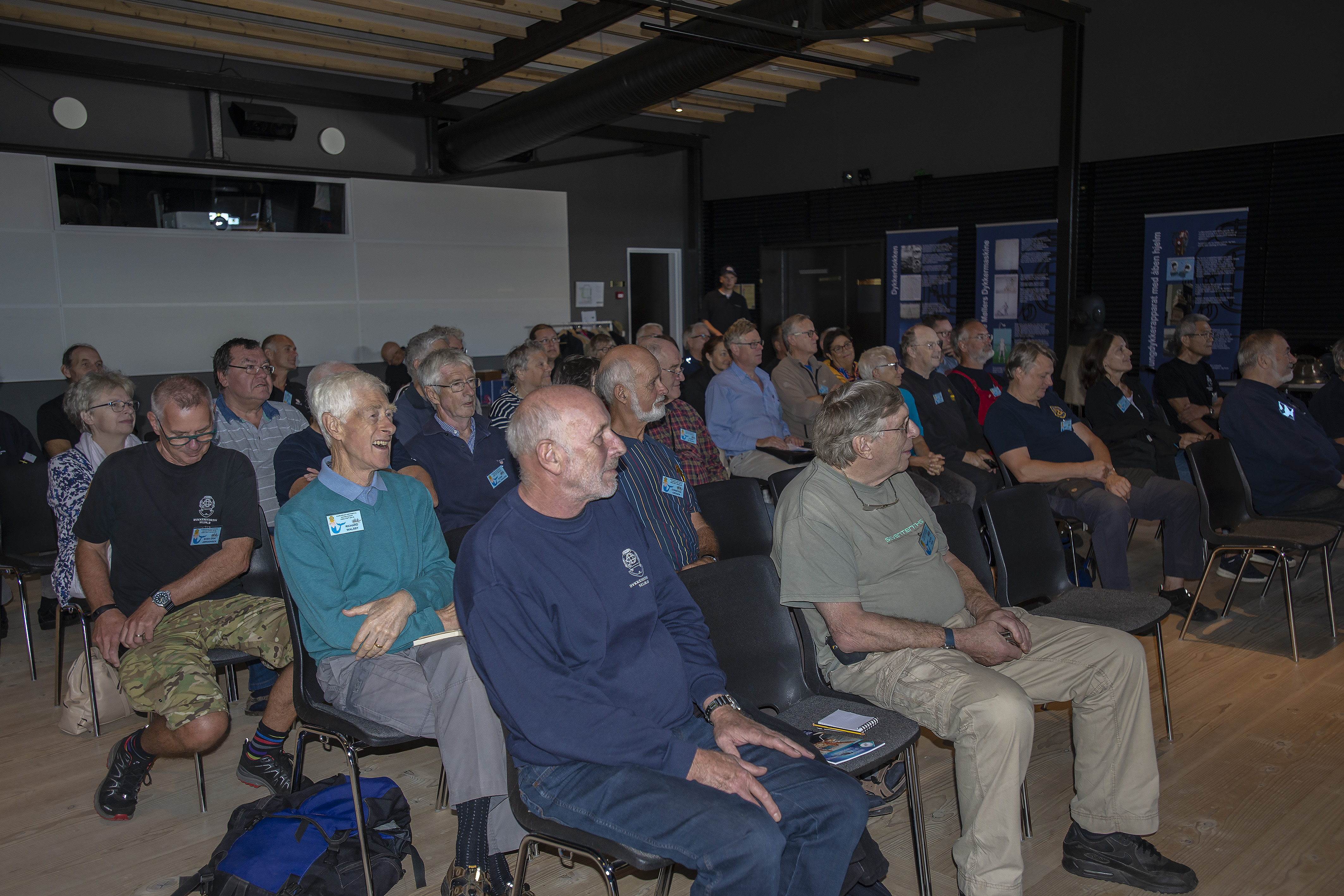 Interested listeners listened to interesting and educational lectures on Drägerwerk Injector Devices DM 20 and DM 40 and salvage of Al Kuwait in Kuwait Harbor, among others. 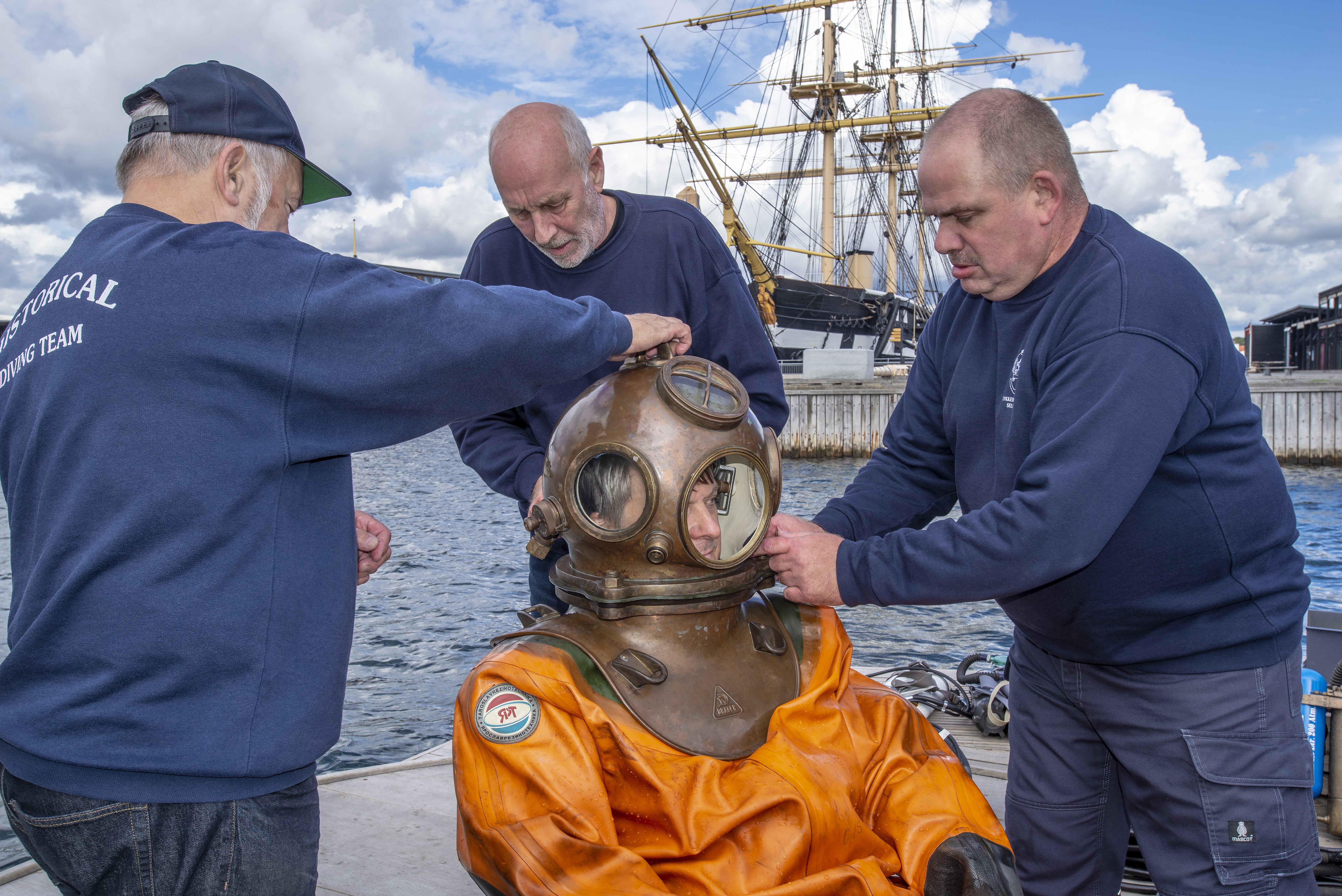 As usual, you had the possibility to dive with all kinds of ”historical” equipment.

Sometimes many are required as a dressmaker. Lasse Gustafsson gets excellent assistance for the dive.

On Saturday, December 1, a large number of interested members gathered at Dyktankhuset. There they got to life not only mulled wine and gingerbread, but words and movies about the fantastic Kronan project. 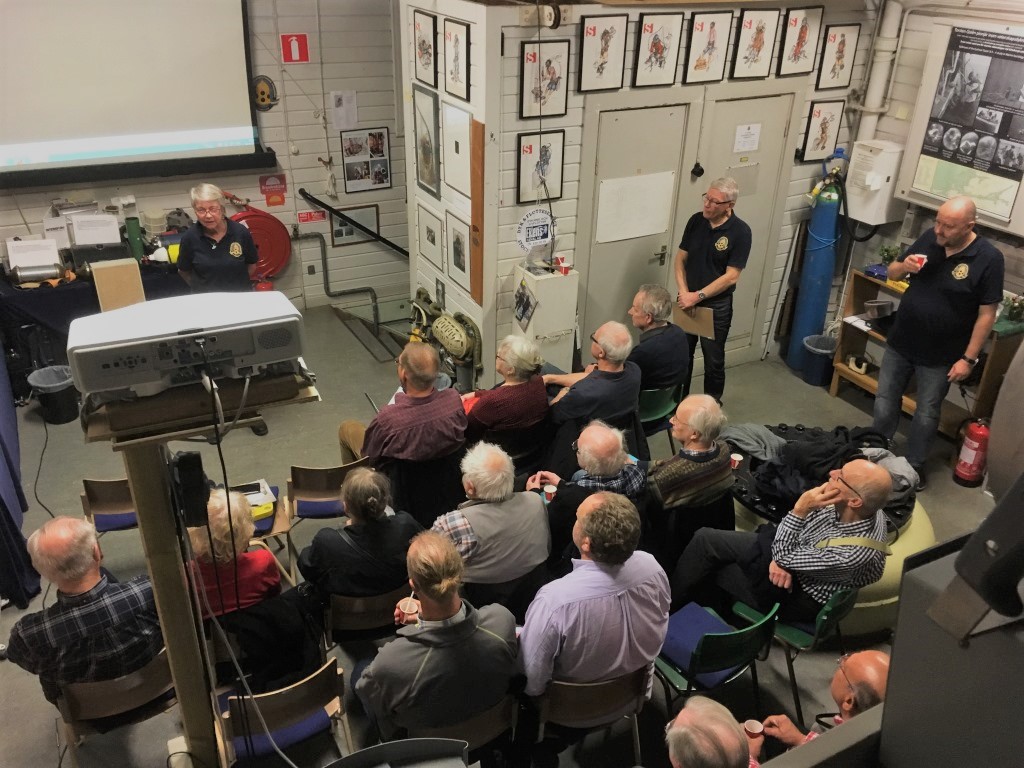 Björn Axel Johansson showed films about the exploration of Kronan and Bengt Grisell appeared on film as well as in reality and told about all the technical problems encountered and also found solutions. to. h3> p>

Many methods were first developed. In the audience there were many who took part in this work and were able to share their experiences, which gave extra spice to the evening. 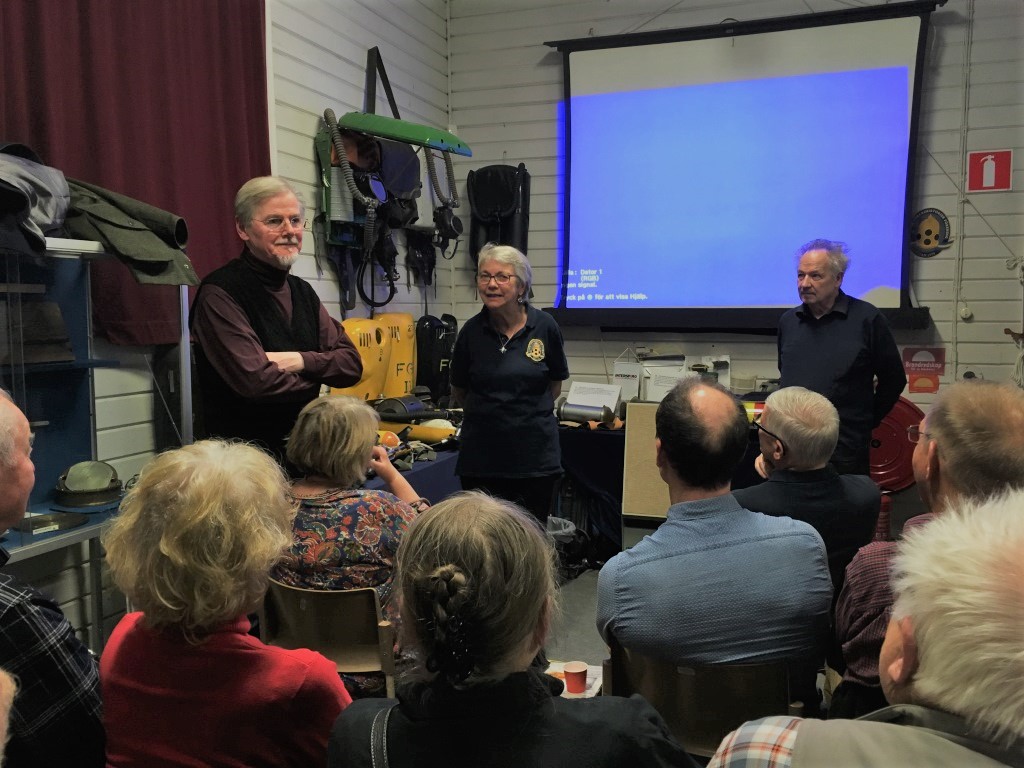 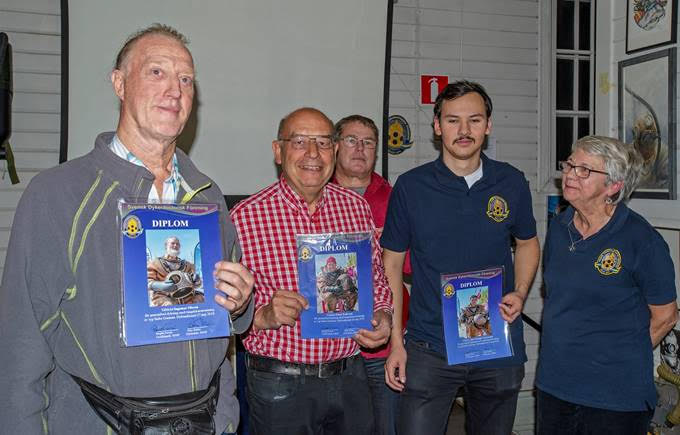 Arne Zetterström’s grave has been given a much needed plaster for the Christmas holidays and the upcoming international dive event in Stockholm in May next year.

Why not make an excursion to Nynäshamn’s northern cemetery and honor our greatest dive researcher with a visit. The grave is just below the belfry. Arne Zetterström was killed by a tragic mistake in connection with an experimental dive with hydrox to 165 m outside Nynäshamn 17 August 1945.

Read more about Arne Zetterström in SDHF’s new edition of the book about him. More information about the book and how to order it can be found in our Shop . Don’t forget to enter the number, name and postal address! 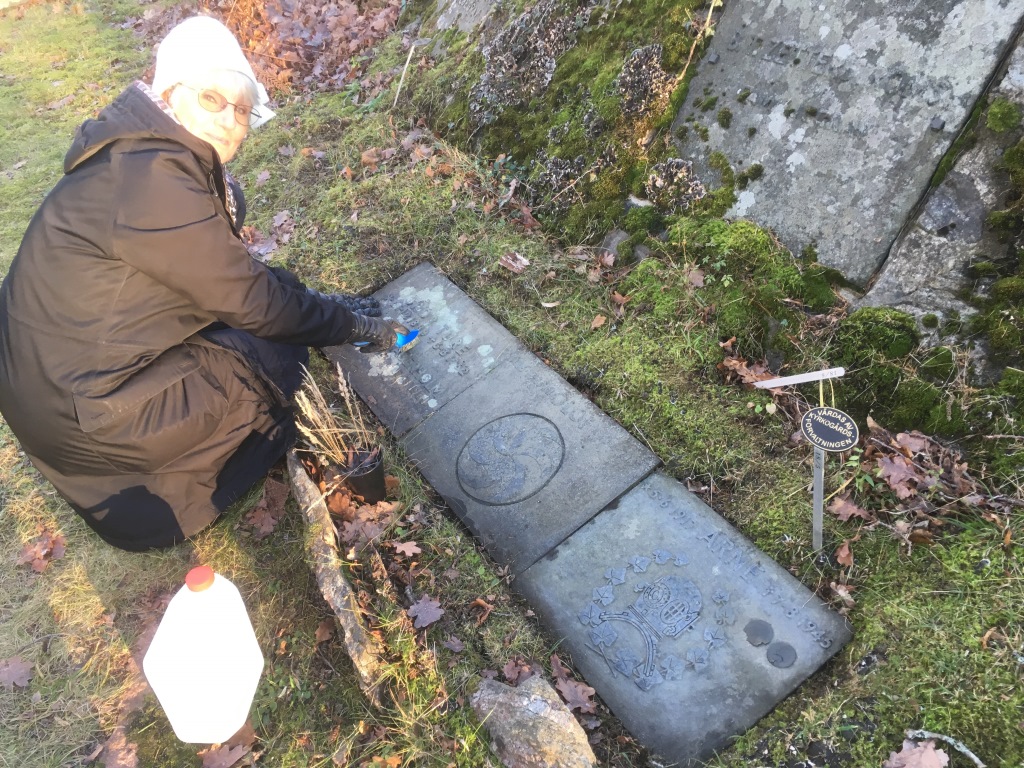 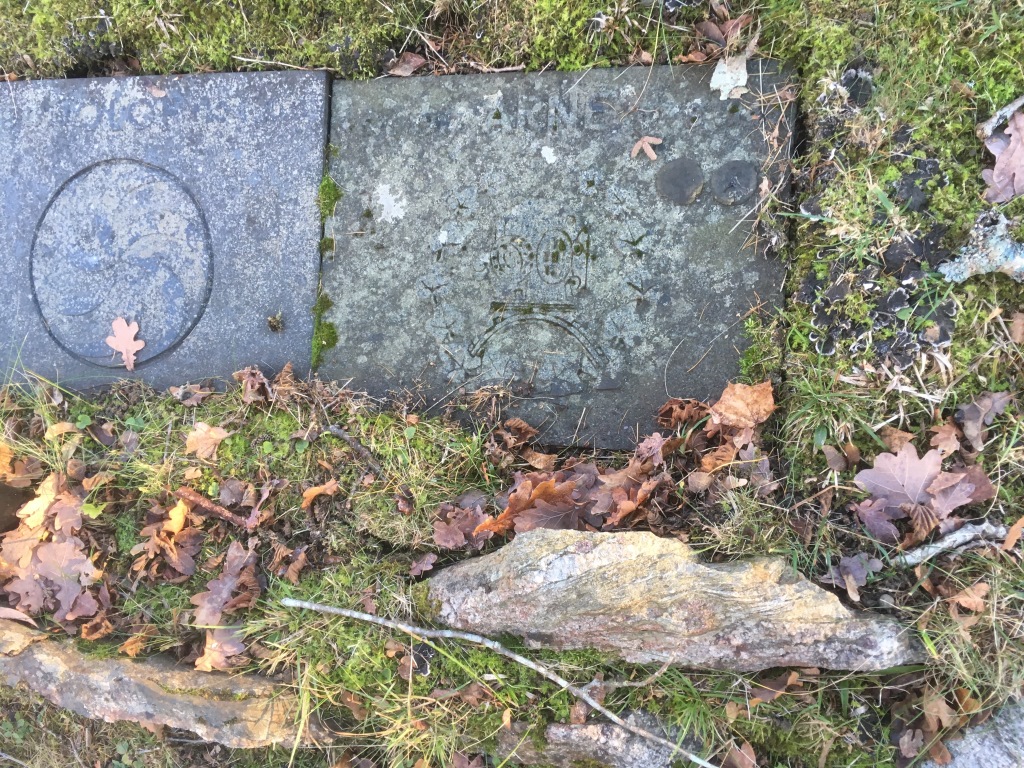